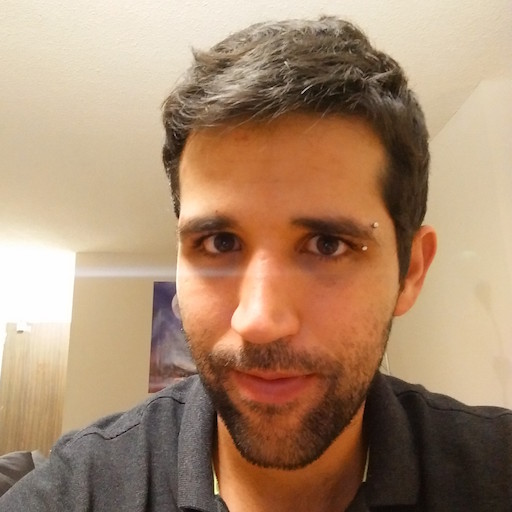 From Copying and Pasting Code to Junior Software Developer

I started my journey into web development by following the Rails getting started guide. After finishing the guide I tried to build a simple todo app but found myself copying and pasting code from different tutorials, and not having any understanding of what I was doing.

Although I had previously learned a bit of programming, building and deploying a web app proved to be a completely different feat. After all, I needed to learn Rails and its "magic",unix, http, git, bash, heroku among other things and all at the same time. At that point I realized I needed a more structured approach to learning.

After extensive research I found Launch School to be hands down the best bang for my buck. No other bootcamp offered that shear amount of knowledge at that price. Additionally, I could almost "pay as I go" thanks to the modularity of the courses. Nowadays, I could not been happier with the decision I made.

Soon after starting the first course I was already impressed with the quality of the content and the support from the TAs. By the time I finished it, I had developed a very good understanding of the basics of Ruby, and was convinced I was going to go all the way with the rest of the program.

After only 3 weeks of finishing the last course, I was working full time as a Jr Developer in an amazing company in downtown Toronto. Nowadays, I deal on a daily basis with very complex distributed systems, and I am constantly creating awesome things with some of the best web technologies available (Rails, React, Backbone, RabbitMq, among others).

This is far more rewarding that anything I could have hoped for with my previous career, and none of it would have been possible without the guidance and support of the Launch School team. If you are disciplined and like to take on good and rewarding challenges look no further, Launch School is the real deal.