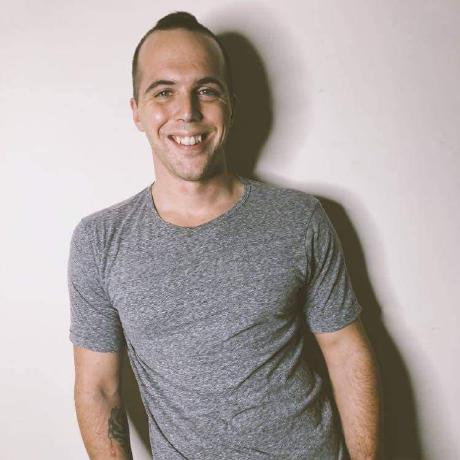 Without a doubt, I can say that completing Launch Schools core curriculum is one of the most positive life-altering experiences I have undergone. Launch School instilled in me invaluable knowledge about web development, but its focus on mastery-based learning has changed how I think about education and approach life in general. The problem-solving skills I picked up while attending Launch School have made me not only a more competent web developer but also a more competent person.

I initially became interested in web development while building an application based on one of my hobbies. Even though the application was nearly identical to the tutorial I followed, once I tried to alter it and make it my own, it started to fall apart. I didn't understand enough about web development's core concepts to know why the code I had copied worked, let alone make it my own. I reached out to a professional web developer friend and asked him to look at it with me. He asked me a few questions and explained that he could fix the site with me, but I was missing a ton of fundamental knowledge and if this was something I was serious about, what I should do is learn that first, not build a project I didn't understand. His advice led me to Launch School as this fundamentals-based approach he suggested was exactly what they were advertising.

Fast forward over a year later, and though it wasn't easy, it was worth it. After completing the core curriculum, I rebuilt my project from the ground up. Thanks to the fundamentals I picked up with Launch school, not only was I able to understand what needed to be done and do it, but I was also able to quickly pick up, understand and integrate new technologies into my project with confidence. By the time I was finished rebuilding my site, I had taken it to a level I hadn't even dreamed was possible before. When showing my project to my friend, he was blown away by how far I had come in such a short time. The same project helped me land an opportunity to work on a project with a team of professional web developers.

I am now building a career out of web development. Thanks to my time at Launch School, I feel confident in my ability to pick up whatever technology is required to get the job done. Though I was skeptical at first, trusting the process and basing my knowledge on problem-solving and fundamental skills has paid dividends. Attending Launch Schools is one of the best decisions I have ever made, and if you're willing to put in the time and effort, I have no doubt you will come to feel the same way.