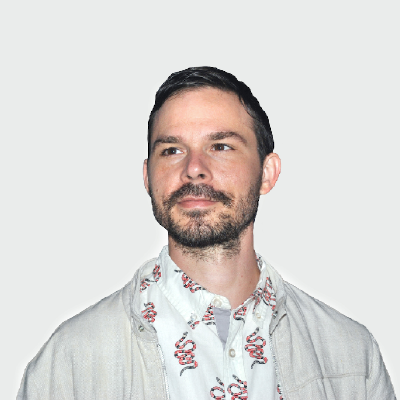 Launch School is Everything I Had Hoped it Would Be

I believe that the Capstone program gave me the rare opportunity to get serious mentorship and team experience that would have taken years to receive on the job.

I knew I wanted to be a software engineer, but before Launch School I never had a path to get there. I had tried various online courses but would inevitably hit a wall. I researched boot camps but I never felt like they could give me the depth I needed for the kind of engineering jobs I wanted.

Choosing Launch School was easy: the pedagogy of a slow path to mastery followed by the promise of in depth coaching through the Capstone program matched with what I thought it might take to make the transition to the career I wanted. Unlike other solutions out there, it felt like a sober approach to becoming a professional engineer.

I finished the Core Curriculum in roughly 2 years. Launch Schools focus on learning fundamentals enabled me to slowly build and integrate increasingly advanced software engineering concepts. In addition to this, the emphasis that Launch School placed not only on what I learned, but also on how I learned, enabled me to find a joy and practice in problem solving that I'll have for life. After finishing the Core Curriculum I chose to participate in the Capstone program. I believe that the Capstone program gave me the rare opportunity to get serious mentorship and team experience that would have taken years to receive on the job. The results of the Capstone program speak for themselves: after graduating I found the job of my dreams. Not only do I get to work with a great team solving interesting problems everyday, but I'm also making a salary that is twice the amount of the ceiling of my former profession. I'll always remember the pride that I had when the interviewer for my current position told me that the reason I made it through the first screening of the interview process was because I did "the best job at solving the problem" that the interviewer had seen. The skill I displayed during that interview was the result of my hard work. But that hard work would not have been possible without the combination of a solid curriculum, intentional mentorship, and dedicated study guided by serious engineers. I don't think you can get that combination anywhere other than Launch School.