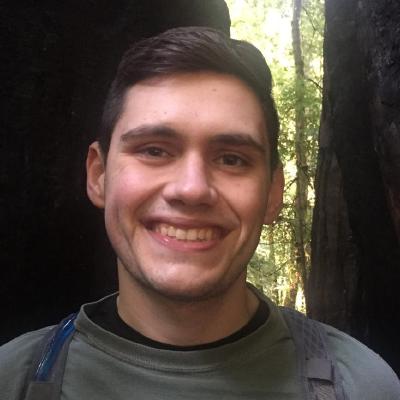 From Little Experience to Software Engineer II at DigitalOcean

And the end result? I’ve landed my dream job at DigitalOcean as a Software Engineer II for the Network Services team, skipping an entry level role and working on projects & technologies that I thought out of my reach just 2 years ago. And more than doubling my salary from my previous job!

My journey toward software engineering started in August 2016 after feeling unsatisfied in my job and looking to make a change toward a more fulfilling career. After several months of self-study with online resources that didn't give a clear outline of how to progress as a developer, I chose to enroll in an online bootcamp to learn Ruby, Rails, and JavaScript in 3 months with guarantees of finding a good "junior role" by the end.

However, after finishing the bootcamp in March 2017 I had a clear feeling that I wasn't anywhere near the level that I needed to be for interviews and that my skills were built on unstable foundations. That feeling is what lead me to joining Launch School where the deep curriculum, fantastically supportive community, and mastery-based learning approach made me believe that I had found the answer to my search for successfully making a career change.

From the very beginning, I was blown away by the focus on learning the fundamentals and developing core engineering skills needed to land career-defining jobs. Within even the first few courses, I already felt more capable as a developer and more confident in my own abilities than I ever did in my bootcamp experience.

This extensive experience of building a rock-solid foundation of the fundamentals from the bottom-up proved essential once I joined the Capstone program. Where the Core Curriculum had built me into a strong developer, Capstone brought me to another level and polished my skills to the point that I could effectively learn complicated software topics and build with my team SpaceCraft: a real-time, collaborative REPL with a distributed architecture. In fact, our team has been contacted by several companies and teams who wanted our help to build their own REPL and it's all because of how impressive our Capstone work has been.

And the end result? I've landed my dream job at DigitalOcean as a Software Engineer II for the Network Services team, skipping an entry level role and working on projects & technologies that I thought out of my reach just 2 years ago. And more than doubling my salary from my previous job!

Launch School has been one of the best decisions I've ever made and I would heartily recommend it to anyone who is willing to devote themselves to mastering the curriculum and trusting the process they have developed. There is simply no option among the competition that I've found to be better than Launch School.