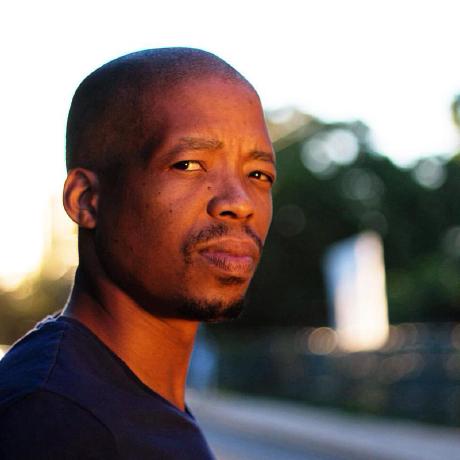 I worked for 4 months as a developer, but never really felt confident to take on increasingly complex projects. So I decided to join Launch School to level up my skills and learn professional practices.

From beginning to end this is by far the best curriculum I have ever attended. Because I had programmed before, the earlier courses were a little easier, and yet also valuable in solidifying the fundamentals.

As you continue on, things get more and more challenging and with that your skills become more solid. In the later courses assessments will include developing real projects. When I received one of these assessments for the first time, I thought it was just slowing me down, but after I had completed it I was shocked at what I had built, how much I had learned and how deeper my understanding had become as a result. So like many things in Launch School, I found that this was well thought-out and helped deepen my understanding and mastery and my grasp of the concepts being taught. Because some jobs I applied for required building a project, these assessments turned out to be invaluable training in my case.

After going through all the courses, I really felt like a solid developer and now feel confident to take on increasingly challenging projects and deliver solutions that are well-built.

I applied for a couple of jobs after completing the curriculum, most of them intermediate to senior-level posts. For the job that I ended up taking, I was given a front-end project to complete. I decided to use React (a library I had not used up to that point). I later learned that I was the only candidate who handed in a fully working project on time. I was also the least experienced candidate (by number of years), but I got the job and I'm currently in line to become lead developer on the project in 6 months.

If you want to go further, faster and really fast-track your software development career, then Launch School is the place to be. Expect to invest a lot of time and money, but at the end, you will reap the rewards and be confident in what you can do. This programme opened possibilities for me that would have taken me years to reach.

I really want to thank the team at Launch School for creating such a valuable program and friendly environment. This is the real deal!