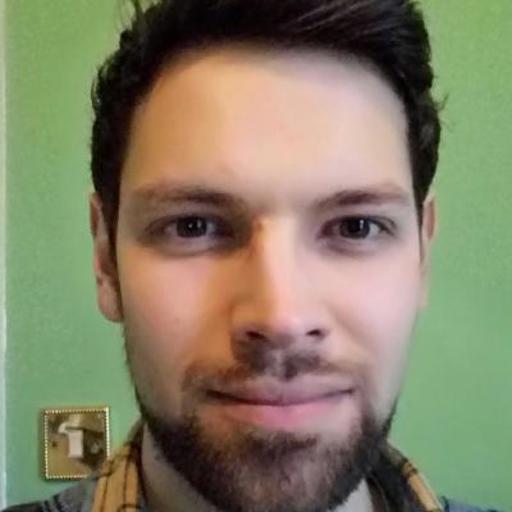 A Rigorous Approach to Learning That Really Works

Following the example of some other students who had got jobs after Core without doing Capstone, I decided to focus on making one standout project to display my skills. This involved learning many new libraries and a couple of new frameworks but the process was relatively straight-forward with my new powers of just-in-time learning.

I have been working as a Full Stack Developer for a couple of months now, and so far feel that Launch School more than prepared me for the realities of working in the industry. I spent about 2 years working through the Core curriculum after discovering excellent reviews and realizing I needed to make a longer term commitment in order to guarantee success. I was transitioning from 7 years working in hospitality in fairly menial and low-paying jobs. This was after a period of mental ill health in my late-teens & early twenties which meant I had to leave university without a degree. I was actually travelling, manually setting up a travel blog, when I realized that I enjoyed the coding aspect and started to look for a learning course.

After trying the free introductory material and enjoying the no-frills but comprehensive approach, I was inspired to continue - although slightly apprehensive at the thought of building a new career in my 30s. I spent the next 3.5 years travelling around New Zealand, working sometimes in my camper van, sometimes in libraries, co-working spaces or rented accommodation. I had to stop several times to save more money for studies, mostly working in cafes. I studied mostly part time but did manage period of full time study, crucially for the first month or two when I was able to establish good habits that stuck with me.

After a year of study I started to realize I was becoming very competent and didn't really have any doubt (just a bit of impatience) that I would be able to find work. Following the example of some other students who had got jobs after Core without doing Capstone (something I could not easily due to time-zone/location), I decided to focus on making one standout project to display my skills. This involved learning many new libraries and a couple of new frameworks but the process was relatively straight-forward with my new powers of just-in-time learning.

A few months before my temporary visa in New Zealand expired, I landed a job at a small software engineering firm. The firm pays above average for my experience level and location here in NZ. They are now helping me get a longer term visa. The combination of these things will be very life-changing and it truly does feel just in time! I have already noticed that my skills are enough to execute my position competently and I am also able to help out/answer questions from more experienced developers. For a slower but more guaranteed route to success in software I don't hesitate to recommend Launch School to others