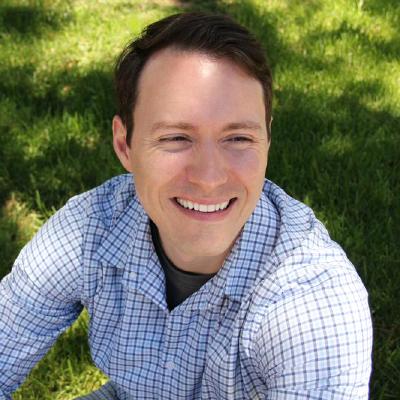 I would not hesitate to say that Launch School was the most well-structured and effective learning experience I’ve ever had the pleasure of participating in.

I got laid off from a startup that was on a sharp downward trajectory in early 2017. After looking in the market for jobs doing what I had been doing and coming up dissatisfied all around, my wife realized it was time for me to take a look at the bigger picture. We sat down and brainstormed a list of ideas of things I wanted to try doing, learning about software making the top of the list. It quickly became the only item on that list after getting a taste from an Intro to Computer Science MOOC I took that summer. Armed with a desire to learn more, I went online to see what options were out there for turning my curiosity into a new career.

I don't know if it was the overly-positive, almost saccharine marketing that turned me off of most bootcamps, or the utterly realistic "we're here for the long game" marketing of Launch School, but once I read through Launch School's novellas on mastery-based learning and their pedagogy (after learning what pedagogy meant), I was hooked.

It took me just under two years to work my way through the Core curriculum and Capstone. Just a few weeks after finishing Capstone, I accepted a job as a backend software engineer at Science 37, a medical technology company.

I'm constantly surprised at how what I've learned at Launch School is helpful and relevant at my job. My first assignment at work was to take over development of a partially-built feature and complete it. The problem was that the existing code is written in Go, a language I have no experience in.

Whereas other engineers might jump straight into coding, my time at Launch School taught me to first comprehend, then code. I spent a majority of my time reading and understanding the existing code line-by-line to find out what had already been accomplished and how. Being that this was a language that I've never coded in before, I leaned heavily on official documentation to understand the nuances of the language and understand exactly what it was doing, something Launch School also taught me to do (and appreciate).

Once I had a good mental model of the feature as it was written so far, I could use the PEDAC process to surgically add or edit code as needed, changing only what needed to be changed rather than mindlessly hacking and slashing in an attempt to stumble into a workable solution. Invariably I ran into problems both with the code as well as the underlying architecture that the code would use. Thanks to the Capstone program, when I bumped into holes in my knowledge, I knew enough to take a step back and flesh out my mental model of what should be happening and why.

Launch School provided me with the skillset to systematically work through what would otherwise be an extremely daunting first assignment. I would not hesitate to say that Launch School was the most well-structured and effective learning experience I've ever had the pleasure of participating in. I would recommended it without a second thought to anyone wanting a career in software engineering.