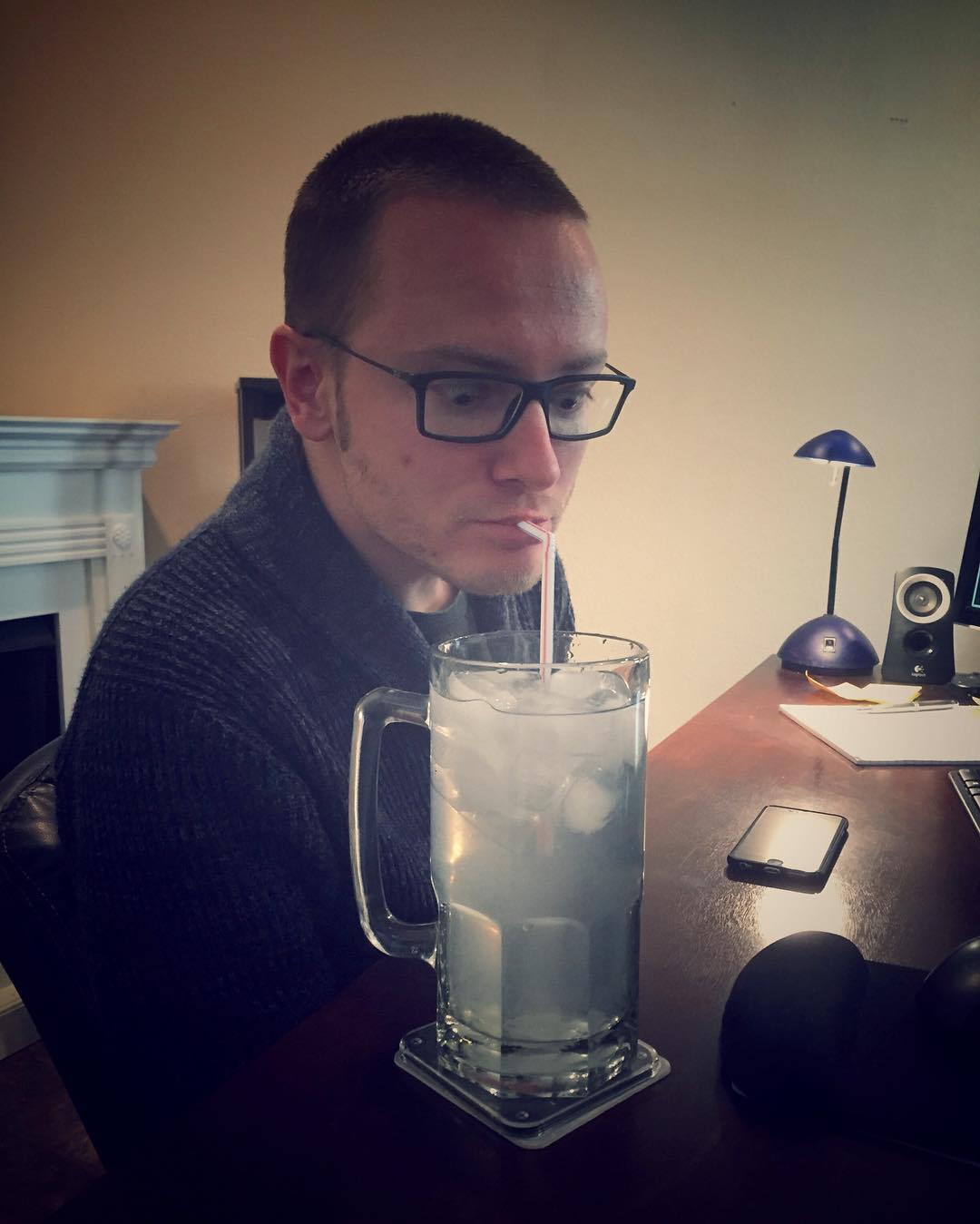 I even believe I've learned how to learn better, and I've become a better problem-solver in general throughout the coursework

I came into Launch School previously as a "dabbler" & finally decided to get serious about learning web development & programming. I did a ton of research before choosing Launch School, and I'm so glad I found them. You can just take my word for it: if you want to learn programming or web development, there really is no better way! I believe it's because of their core philosophy that mastery-based learning & fundamentals are the foundation to a successful technical career, and I couldn't agree more.

Launch School's program is thorough & well-supported by TAs, and the online community is great. Also, the world of programming is so deep that it's often difficult or overwhelming when trying to figure out a where to begin & what to study. Launch School has distilled the core knowledge down in a logical progression of studies that will make you a well-rounded programmer when you're finished. I even believe I've learned how to learn better, and I've become a better problem-solver in general throughout the coursework. I personally wasn't looking to change careers, but I have highly recommended this course & their Capstone program to others that showed interest in that path. I've even met some new friends that were in the program locally & we still stay in touch. Overall the experience has been very rewarding.