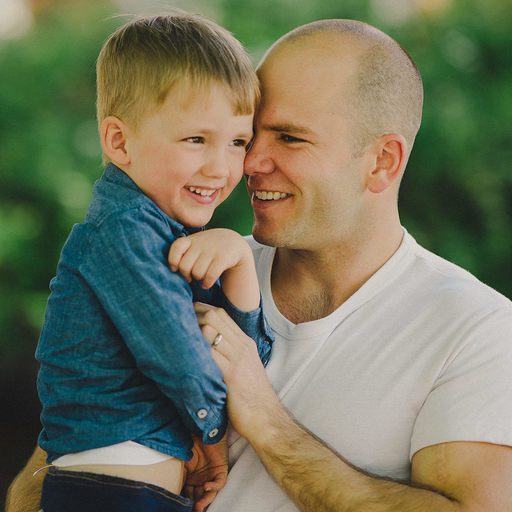 I’m 100% certain that absent Launch School, I never would have gotten from there, to here. Meaning a zombie GitHub account and no real knowledge or skill to a well-compensated engineer at exactly the type of company that an engineer wants to be at.

I first thought about the idea of learning to code around 2013. Some might remember the viral moment around that time that CodeAcademy had with their New Year’s resolution of learning to code. I didn’t really try, but I looked around on the Internet as to what this coding thing was all about. I came across truly random and terrible advice. I recall reading this awful blog post by someone saying that they finally learned to code by simply putting themselves in the “sweat locker” as they called it (just locked themselves in a room) for a few weeks and when they came out the other side they could finally code. What bullshit. I recall reading that I needed something called a text editor to code and Text Wrangler was suggested as a good free option. I downloaded the thing and stared at it; now what? Can you imagine the very beginning, not knowing really at all what any sort of code or software is? Maybe you’re there now.

In any case, you can sort of see this history on my GitHub profile. You can see when I first signed up and then did basically nothing for many years. I wasn’t actually trying yet, but I did poke around at the concept and it all seemed so confusing and complicated. At some point I decided to try a little harder. Information and resources online had gotten a little better, too. I did a couple things like follow a short rails tutorial that did nothing but confuse you. I started the frontend course at Thinkful. I read Chris Pine’s book. And slowly I started to see at least some of the things involved in software. I even thought about signing up for Dev Bootcamp (when that was around) and I put down a deposit and did about half the prep work. Ultimately, I backed out and asked for my deposit back; despite not being an expert in the field, I could sense and pick up on signals that this was not the right way to learn.

So I think I’d like to phrase things like this - I’m 100% certain that absent Launch School, I never would have gotten from there, to here. Meaning a zombie GitHub account and no real knowledge or skill to a well-compensated engineer at exactly the type of company that an engineer wants to be at. That’s a big hurdle to climb over between there and here. There are levels in every field, and Launch School is not a path to a basic engineering job, but a good career.

If you really want to get into software engineering, save yourself the time and trouble of the random walk through the desert. You could try and hack and slash your way forward using bits and pieces of un-targeted advice on the Internet. That’s difficult because things need to be taught in the right order and with the student’s current level of topic understanding in mind. You might look back 5 years from now and see a zombie GitHub account, skeleton knowledge, and not be much closer to your goal. Or you could trust the path (now well-trodden) that Launch School has forged. Follow their curriculum, keep at each section until you ace it, do Capstone, and you’re basically guaranteed to “get here.” I don’t know whether it will take you one year or three, but if do what they say, you’ll make it to the place you seek; that’s a virtual certainty. And yes, I believe Capstone (after completing Core) was a necessity in terms of a) further education after Core, b) preparing me to be able to land the good job, c) convincing myself what I’m capable of (i.e. self-confidence), and d) realizing that not everyone knows everything, and that’s ok, I’m still enough for now, i.e. to “Launch.”

Read Launch School’s marketing materials and see if they make sense to you. What I mean is, even without knowing whether what Launch School is saying is true (about how to learn), it’s possible to get a signal on whether it’s likely to be true. I got a good signal from Launch School before I actually knew whether they had the “goods.” See if you can convince yourself of the same. And in the meantime, here you have another person giving you a signal that they do.