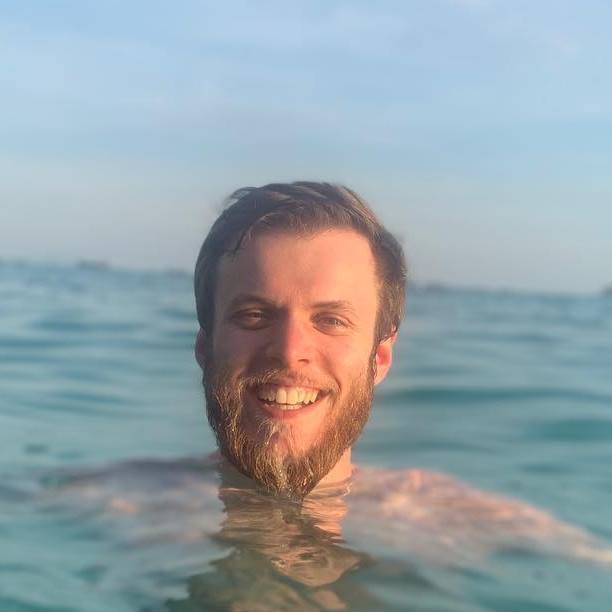 The Wisest Decision I Ever Made

From the first glance, it was apparent that Launch School had been founded by industry veterans. I have never encountered a curriculum more in-depth and rigorous

In August 2016, I had been exploring web development for 6 months but without any clarity. I knew I wanted to become a software developer but I did not know how. That is when I found Launch School and the answer became clear. While the pricing and pace drew me in, the mastery-based learning philosophy is why I excelled.

From the first glance, it was apparent that Launch School had been founded by industry veterans. I have never encountered a curriculum more in-depth and rigorous. While other programs are teaching frameworks that last a year, Launch School is teaching the principles and skills that last a lifetime.

"Trust the process" is an inside joke among Launch School students, but it is a sentiment that perfectly captures the essence of the program. Over the span of a year, I invested well over a thousand hours into my studying. That dedication does not come without a fair share of impatience and self-doubt.

Many students encounter a "mid-life crisis" halfway through the curriculum. They have learned enough to get a job and are tempted to take the money and run. I learned that from experience and immediately regretted it.

While any half-decent developer can get a "job", Launch School is teaching its students how to build their careers. By the time someone finishes the Core Curriculum, they will be in the 90th percentile of job candidates. The Capstone program will take them the rest of the way.

Launch School's Capstone Program is fast-paced and demanding, but with a solid understanding of the fundamentals, I excelled. I worked with two other developers to build Conclave: a decentralized, collaborative editor. Very few engineers can say they have worked on decentralized systems to the degree that I have, and those engineers are PhD candidates.

Any possible doubt I might have had about Launch School were erased during the job search. My comprehension of core principles combined with the Capstone Project made me a top contender. In 8 weeks time, I received 7 offers. Not only did I accept an offer from my #1 choice company, DigitalOcean, I qualified as a Software Engineer II -- skipping the entry level position.

Choosing the join Launch School was the wisest decision I have ever made and it will continue to pay dividends for the rest of my life.