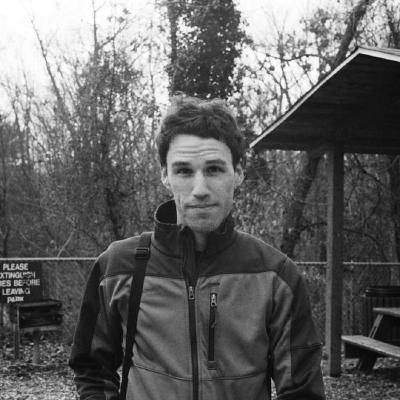 Reached Higher Than I Thought I Could

Every person learning to program has run into the problem of knowledge gaps at some point. This is especially true when trying to make the transition into a career in software engineering. When you’re in the depths of your learning regime, quite often does it feel like there’s an impassible chasm between the skills you’re building and what is required to be successful on the job. The concepts just don’t seem to translate, no matter how many languages and frameworks you’ve built the same “to-do list” application in.

Launch School and, by extension, the Capstone program were the key to getting over those gaps for me. The guidance provided by the instructors and teaching aides, coupled with the philosophy driving the course design, proved to be invaluable to me in pursuit of my learning and career goals. The program’s emphasis on learning fundamentals from a clean slate provided an incredible amount of focus and clarity for me to build the skills I needed to both land a job in the industry and excel at it.

The Capstone program was what tied it all together for me. Throughout the process, the instructors were there for me every step of the way. With their support and encouragement, I was able to reach higher than I thought I could. I produced a project that I was truly proud of, and was able to catch the eye of a few large bay area companies.

In the end, I accepted an offer for a great position at a late-stage startup in San Francisco. I was prepared not only to be successful in my day-to-day duties on the job, but also to be an impactful member of an amazing team of engineers. Capstone gave me a head start with that, as well as the confidence to bridge that gap between the realm of the student and that of a professional programmer. As someone who has now interviewed dozens of recent boot camp grads, I can say with confidence that there is simply no better way to launch a career in software engineering than with Launch School.